All the great gothic writers on one comfy shirt.

All the great gothic writers on one shirt!

These super comfy shirts feature a Ramones-style presidential seal with every creepy image we could squeeze in and the names of some of the most influential horror writers in history.

The shirts use soft ringspun cotton and fashion blends for extra comfort and style. 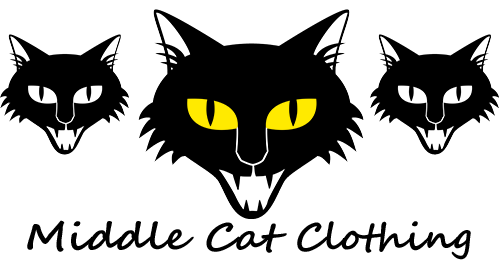